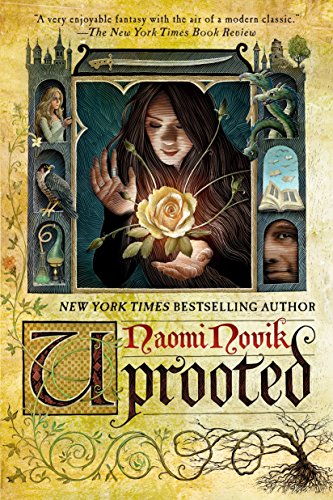 Month over month I fall more in love with my MLC CO box, honestly the best subscription box I have received. February actually included TWO books and did not disappoint.

Whats in the box: