Romance/Steam: This one is really hard to rate, this book is very dark and while there are steamy scenes they are more about dealing with demons than sexy.

Recommend if you liked: Ecstasy by K.V. Rose, Haunting Adeline

I loved this book! It was so dark and you knew from the first page that is was going to tear you apart, this story falls in my “hurts so good” category.

I am the monster that lurks in your nightmares.

Evil incarnate. A sociopath. A murderer.

I kill women who are guilty of nothing other than being in the wrong place at the wrong time.

Her yellow raincoat flapped in the cool breeze when she walked by, that blonde hair making her look like a drowned rat as she stopped to taste the rain.

She wasn’t like the others, but my demon wanted her.

We followed her. Watched her. Obsessed over her.

She is ours. Of that I’m certain.

We will pull her into the depths of our darkness and keep her imprisoned there.

Until we meet our end.

I am ordinary in every way.

But when he looks at me, I become something else entirely.

His gaze stalks and tracks me like a game of cat and mouse, his eyes licking fire over my skin every time they glance in my direction.

My thoughts are consumed by him every moment he’s out of sight.

He is my obsession. I can’t let him go.

And once he shows me his true form, I know I’ve captured him forever.

He is mine. Of that I’m certain.

I will follow him to the depths of darkness and happily submit to his madness.

Until we meet our end. 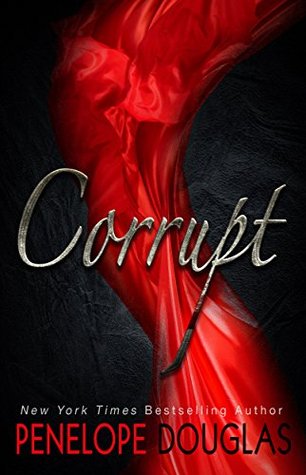 If you could shape shift into any paranormal creature what would you pick?
💙🔒ℂ𝕠𝕧𝕖𝕣 & 𝔹𝕝𝕦𝕣𝕓 ℝ𝕖𝕧𝕖𝕒𝕝🔒💙
What are you favorite vampire romances? I need all the adult recs!
It’s time for a little #sweatshirtandsmutsunday 📚
Anyone else trying to clear up their physical backlist? 😂😂😂
Anyone else struggle to pick favorite reads?
blog book blog Book recommendation book review Book Reviews books fantasy fiction good reads reading review Reviews romance unboxing ya fantasy
Loading Comments...